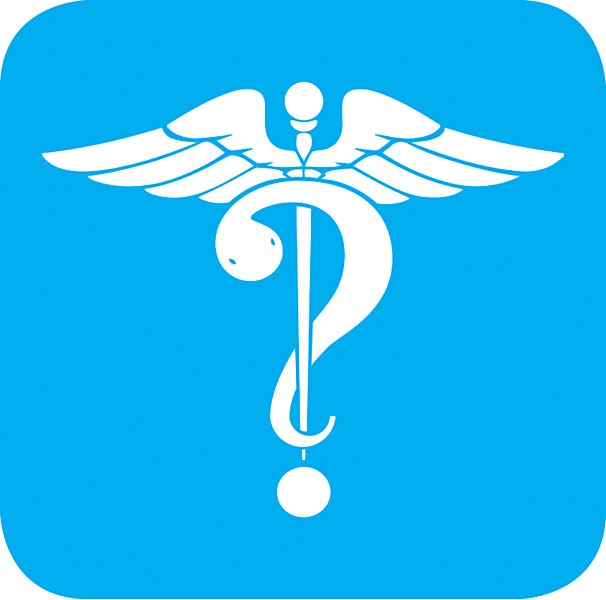 The June 25 ruling by the U.S. Supreme Court to uphold universal health care for all Americans will have a tremendous impact on human resources departments. By stating it is legal for people who buy coverage on the federal health insurance exchange to acquire federal subsidies, the nation’s highest court enabled millions of Americans to stay on their current coverage, which would have been lost if the decision had gone the other way.

Chief Justice John Roberts wrote the majority opinion on the ruling, stating that the Affordable Care Act is meant to give more people the chance for health insurance, not fewer.

“Congress passed the Affordable Care Act to improve health insurance markets, not to destroy them,” Roberts declared. “If at all possible, we must interpret the Act in a way that is consistent with the former and avoids the latter.”

A rise in coverage
Some insurance companies are seeing growth as a result of the ruling. With subsidized customers able to keep their coverage, more Americans are renewing and adding coverage plans. UnitedHealth Group, the largest insurance provider in the country, has seen a recent rise in membership for subsidized health plans, according to Forbes.

Though the company did not release data on how many members it has, UnitedHealth currently has a market share of 15 percent of insured Americans. With 6.4 million Americans receiving subsidies, according to the Enrollment Snapshot released in May by the Centers for Medicare and Medicaid Services, it is assumed the insurance giant has gained hundreds of thousands of customers as a result of the Supreme Court’s ruling/ With the court upholding the tax credits, that number should continue to spike.

For human resources professionals responsible for employee benefits, including insurance, it is important to know what may take place as a result of the Supreme Court’s decision. The American healthcare system is changing, so HR staffs must have current information to make intelligent choices and properly inform workers when it comes time to picking the insurance plans.

Insurance costs going up
Insurance companies are seeing a rise in customers, but will those customers soon be hit with an increase in costs? For individuals and businesses who purchase health insurance, that is the most pressing question that must be answered in the wake of the Supreme Court ruling.

“The nation’s highest court enabled millions of Americans to stay on their current coverage.”

Unfortunately, the answer is likely to be yes. A review of the silver plans in 11 major cities by the Kaiser Family Foundation suggested a moderate increase in health insurance costs in 2016, up an average of 4.4 percent from this year.

“People are getting services they needed for a very long time,” Marinan Williams, the chief executive of the Scott & White Health Plan in Texas, explained to The New York Times.

Williams stated her company is seeking a 32 percent increase in its interest rate in the coming year. But in certain parts of the U.S., insurance rates could increase up to 40 percent, according to the Times. As health insurance companies work to provide resources for their new customers buying coverage from the government-backed marketplace, costs are expected to go up. Many of these new customers previously didn’t have health insurance.

“There was a pent-up demand,” Williams said. “Over the next three years, I hope, rates will start to stabilize.”

The ACA requires insurance companies to publicly announce when they plan a rate increase of more than 10 percent. With so many companies expected to do that in the wake of the Supreme Court ruling, it could be tough for people with new coverage to afford the health care they so badly need. Customers and HR managers who are responsible for picking insurance plans should be aware of which companies announce plans to raise prices by a considerable amount in the coming year.

As the ACA continues to grow and more people begin to sign up for coverage, it is a believed there will be a rise in applicants for the federal subsidies.

Navigating the subsidies
Americans with a yearly income near the federal poverty line and who qualify for an ACA subsidy are required to pay between 2.01 and 9.56 percent of their monthly income for premiums. The average value of the subsidies per customer was $263 per month, according to most recent data provided by The Department of Health and Human Services.

Paul Keckley, the managing director of Navigant Center for Healthcare Research and Policy Analysis, told Hospitals and Health Networks Magazine the insurance market is risky in the wake of the ACA decision since so many people on this program were close to losing subsidized coverage. Now that those people were given the support of the court, the companies are no longer afraid of losing customers, and costs could rise even more.

“It’ll be interesting to see how the insurance companies now communicate about this to, not just the 6.4 million who would have been affected, but doctors and hospitals about what it means and what to look for,” Keckley said. “There’s still a lot of anxiety out there in the market and the rate filings suggest that health insurers are going to be all over the place in their requested increases.”

As the number of federal subsidies applicants rises, HR directors should examine strategies that would best fit their businesses and employees. For many, applying for these subsidy programs is the best option to fit into their company’s budget. But the programs are not for everyone. Compare different insurance providers to determine which would benefit a company the most so that you and your business are well-prepared.